We have a selection of the best luxury hotels, apartments and villas to rent in Marbella at the best rental rates. Colourful, sophisticated, cosmopolitan, Marbella has everything for a luxury holiday. Choose between a luxury Hotel in Marbella, or apartment in Puerto Banús, to the famous ‘Golden Mile’ luxury hotel Puente Romano. Look out for Piers Morgan in Marbella on ITV 1. 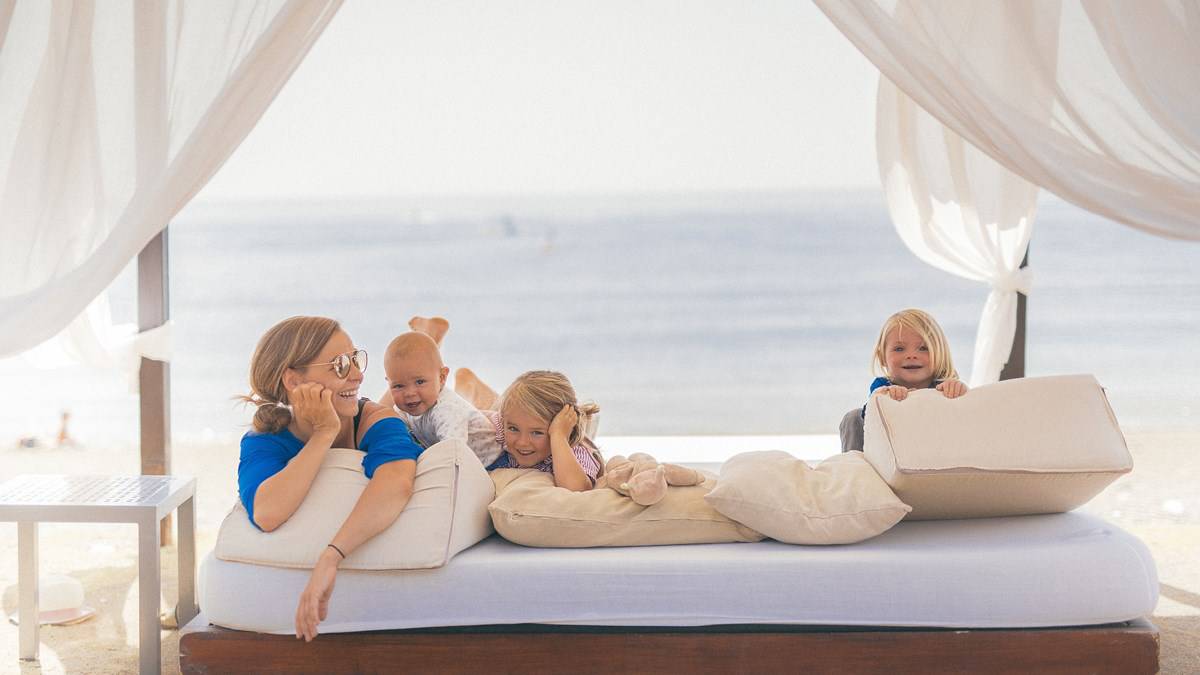 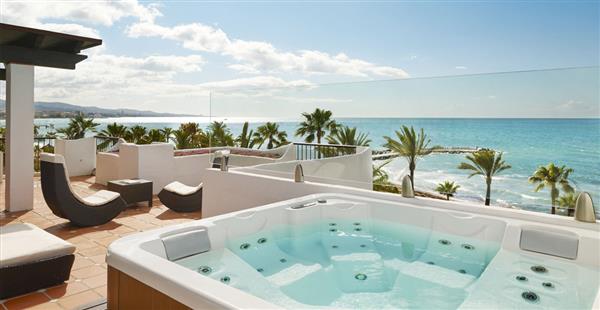 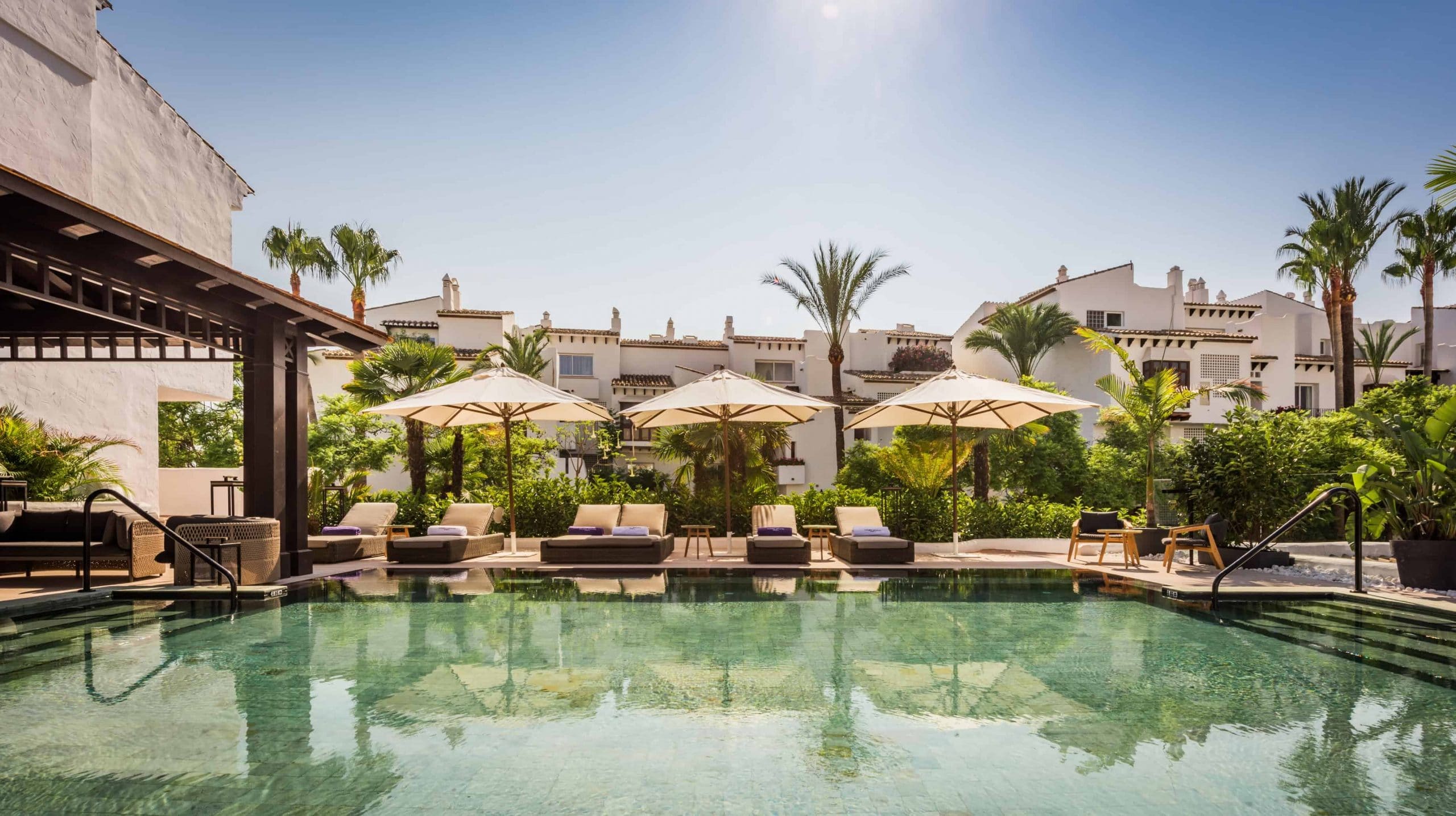 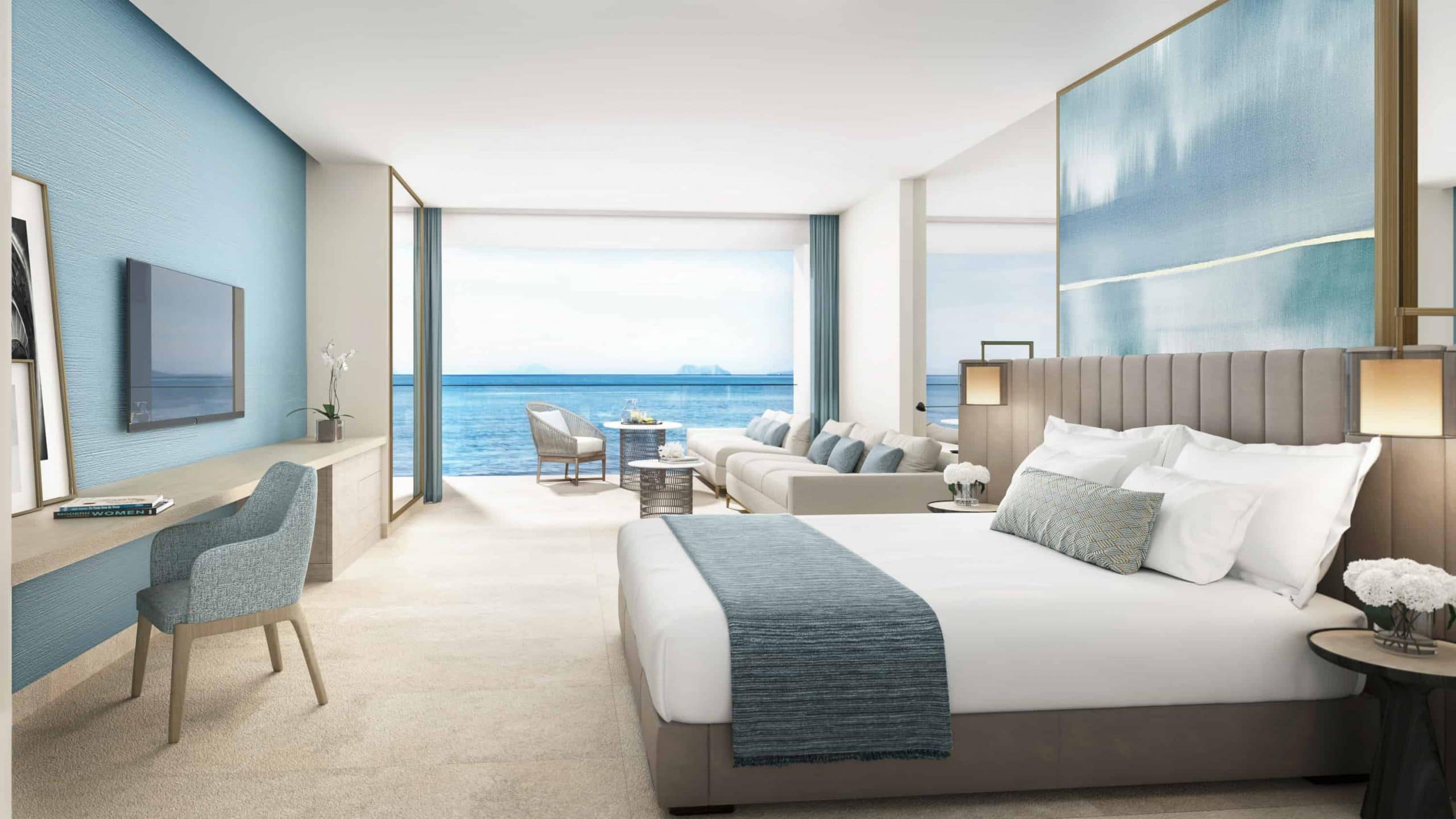 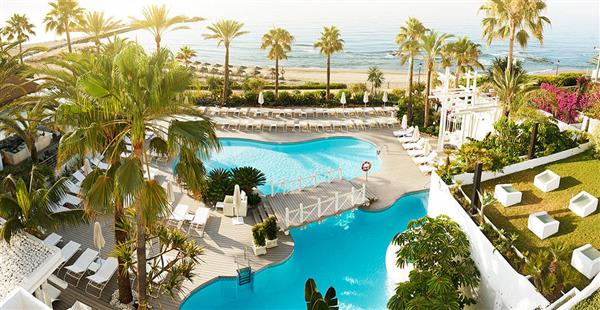 Marbella is a city that is located in southern Spain. The city of Marbella belongs to the province of Malaga, in the autonomous community of Andalusia. Marbella is on the Mediterranean Sea, between Malaga and the Strait of Gibraltar. Marbella, Spain, is a great place to take a holiday vacation. Read on to find out more about recreation trips to this City in Malaga.

Marbella occupies an area of land that stretches across forty-four kilometers of coastline of the Penibetico region and is sheltered by slopes of the coastal mountain range. Due to the proximity of the mountains to the coast of Marbella, there is a large gap between the north and south sides, providing  great views of the sea and mountain vistas, from every part of the city during your summer holiday trip.

There are city walls to walk around as you relax and enjoy the old town of Marbella during your holiday vacation, and two historical suburbs of the city, namely: Barrio Alto, and Barrio Nuevo. The former extends north, and the latter is located in the east of Marbella.

Marbella’s Golden Mile is a stretch of four miles, which begins at the western edge of Marbella city and runs all the way to Puerto Banus. Some of the most luxurious villas and estates are located in the area, including Hotel Puente Romano, Melia Don Pepe, and Hotel Marbella Club. This is a great area to stay during your holiday vacation in Marbella.

There are a number of annual festivals held in Marbella, especially between June and October. The Marbella International Film Festival is held in June and the Marbella Reggae Festival held in July.

Enjoying Your Trip to Marbella

In the month of June, the Fair and Fiesta of San Bernabe is celebrated in honour of the patron saint of Marbella. The event lasts a whole week, with various activities and performances, which are divided into two parts, Fair Day and Fair Night. Fair Day is held in the Avenida Del Doctor Maiz Vinals, and Fair Night in Arroyo Primero. This is a great attraction for tourists; something special to remember from your trip.

During the summer holiday months (July to October), events are organized by neighbourhood associations, to encourage fun activities in Marbella. Among these are bullfights, sporting events, musical performances, and photo competitions.

Travel and tourist sites worth visiting on a trip to Marbella include the Arabian Wall, Old City Centre, The Golden Mile, and Puerto Banus.