Crete is undoubtedly one the most stunning Islands in Greece, It is the hub of the most breathtaking must-visit tourist attractions, awesome beaches and mountains, and is scattered with picturesque resorts, towns and villages. With tons of seaside resorts, villas and hotels overlooking the sea, superbly hospitable locals, and great weather through the summer months, Crete is a place you can count on for your summer annual leave. 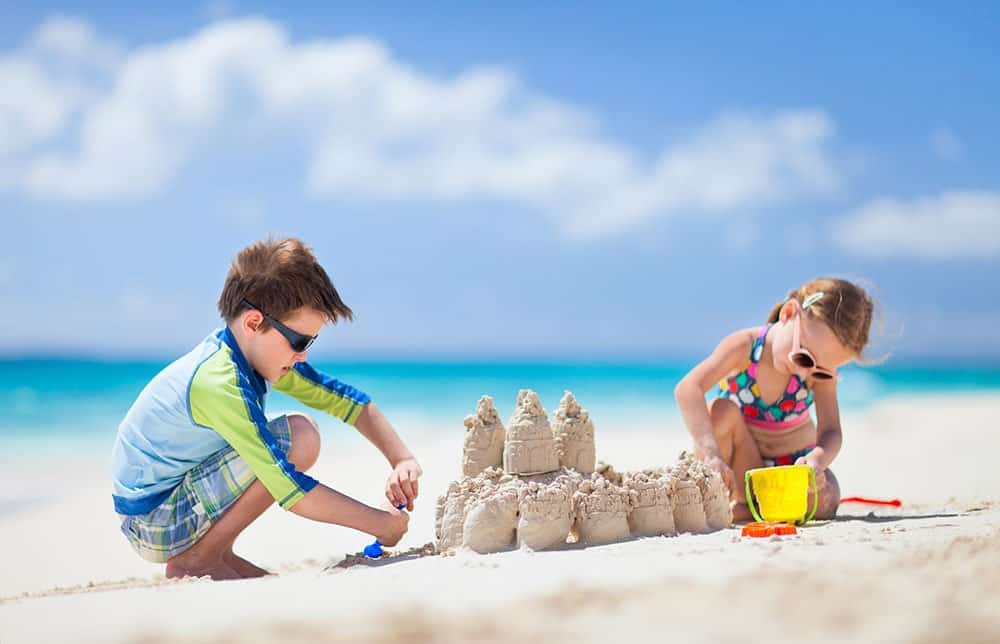 Crete is the largest and most populous island in Greece, with an approximate population of 600,000 people. It is situated in the southern part of the Aegean Sea, separating the Aegean from the Libyan Sea. Crete is secluded from mainland Europe, Asia, and Africa, and this is mirrored in the diversity of the fauna and flora.

with a capital city of Heraklion, Crete is divided into four regional units from west to east. These include: Chania, Rethymno, Heraklion, and Lasithi. Other cities in Crete are Lerapetra, Agios Nikolaos, Sitia. The island also has three important airports including, Nikos Kazantzakis at Heraklion, Daskalogiannis airport at Chania, and a much smaller one in Sitia.

What are some of the main tourist attractions in Crete?

Cretan historic archeological sites, centuries-old harbor towns, and resorts attract visitors, from all over the world. Some of the main tourist attractions are:

Located in the centre of Heraklion City, it features a magnificent collection of archeological novelties, and a variety of treasures from the Minoan Civilization, from all over Crete. You will also find prehistoric, Bronze Age, Roman, and Hellenic treasures in this impressive museum.

Chania is a city that will simply leave you overwhelmed, from its beatific galleries, shops, beaches, art and culture, to its maze of cobbled streets filled with museums. It features nightlife activities such as the Avalon Metal Bar, Sunset views and safe as Milk Bar. If you have good taste, you will definitely appreciate Chania cuisine such as a Mezze dinner, Harbour front seafood dinning and Cretan brandy.

The beach is characterized by blue sun beds, and unique straw umbrellas. Major water facilities and a café can be found on the beach. You can also visit the generous resort of Ayios Nikolas, which is 96km away on the north coast

The regions and resorts of Crete

If you are looking for the best luxury resorts on the island of Crete, then you should consider visiting the following places: