Halkidiki is a peninsula that belongs to Central Macedonia in Northern Greece. The capital of Halkidiki, Polygyros, sits at its centre. 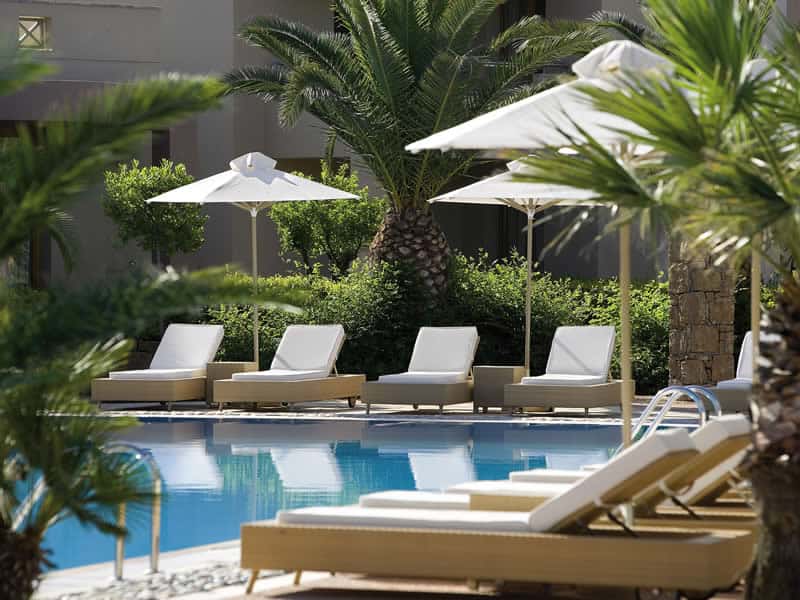 The name Halkidiki was coined by a group of people native to this region and can be spelt in many ways: Chalkidiki, Chalcidice, and Chalkidike.

Halkidiki is naturally shaped like a hand with three fingers — or “legs” if you ask a local. These are three smaller peninsulas called Kassandra, Sithonia, and Agion Oros. The largest towns in Halkidiki are Nea Kallikrateia, Nea Moudania, and the capital Polygyros.

The peninsula of Halkidiki is widely known for its production of olive oil, olive production, and wine. Halkidiki has many tourist attractions scattered all around it, making it an attractive destination for most tourists in Europe and even from outside the continent.

Halkidiki’s westernmost peninsula Kassandra is the most popular of the three legs. Kassandra features the Sani Resort, a luxury accommodation facing a spectacular Blue Flag beach and a marina.

Another of Halkidiki’s smaller peninsulas, Sithonia is marked by its tiny fishing villages and pine forests, as well as virgin bays and the coves along the coast.

Mount Athos, located in the easternmost peninsula of Halkidiki, is one place visitors are not allowed entry, except when given special permission. However, its aesthetic beauty can still be appreciated with a boat trip around its shores.

Halkidiki is easily accessible from the city of Thessaloniki, the second largest city in Greece.

Most of the accommodation options are found in Halkidiki’s first two legs, Kassandra and Sithonia. The first boasts an array of luxurious hotels and seaside villas in towns like Sani, Skala Fourkas, Kallithea, and Pefkohori.

Sithonia also has a large number of hotels, especially in Vourvourou and Neos Marmaras. Accommodation in Agion Oros, the third smaller peninsula of Halkidiki, is not as grand and exquisite as those in the other legs and is concentrated in the village of Ouranoupolis.

Visiting Halkidiki is quite an experience for tourists interested in sightseeing and enjoying a serene environment. Among the many adventures and places to explore found in Halkidiki, the most popular choices are the cave of Petralona, the Byzantine towers, the boat trip from Ouranoupolis to Mount Athos, the Anthropological Museum, the Aristotle Park, Lake of Polychrono and its monumental monasteries.

There are so many beaches in Halkidiki that tourists encounter an immense number of options to explore. Besides Sani, Kalogria, Kriopigi, Agios Mamas, and Kavourotripes are also very famous destinations. Each of these beaches has crystal clear water, white sand, and several other side attractions, like private dining, roomy villas on the water, spa treatment areas and restaurants.