The stunning Sun Gardens Dubrovnik is the perfect holiday, blending a luxury family resort by the sea in Croatia with the culture of the nearby city of Dubrovnik. 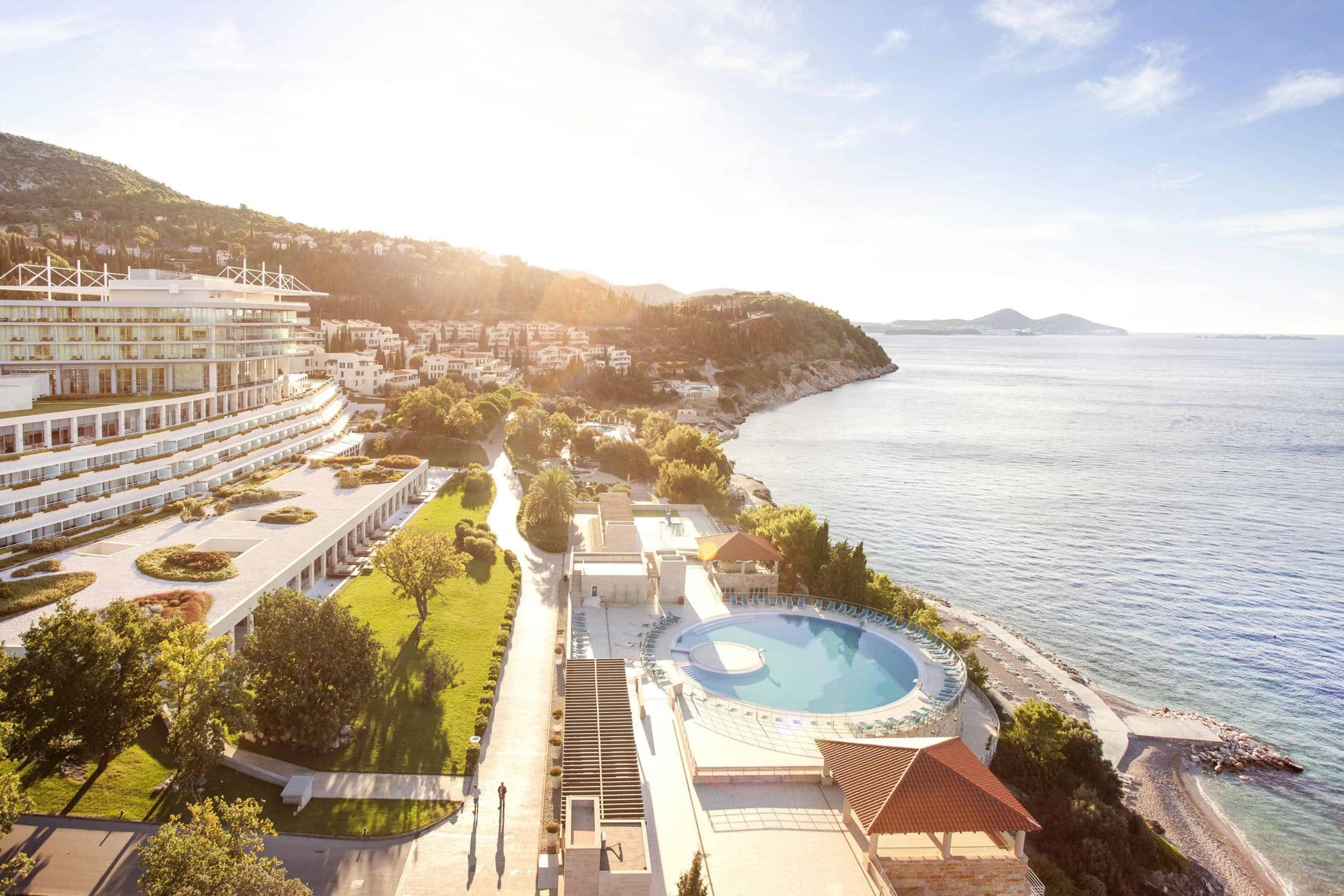 Croatia which is called Hrvatska in Croatian, is also known as the Republic of Croatia. The Republic of Croatia is a country, located at the crossroads of Central and Southeast Europe, on the Adriatic Sea. It shares a border northwest of Slovenia, northeast of Hungary, east of Serbia, Bosnia and Herzegovina and southeast of Montenegro, and also shares a maritime border with Italy. Zagreb its capital, is one of the country’s subdivisions, supported by 20 other counties. The country sits on a land area of 56,594 square kilometers, and is populated by 4.28 million people. The citizens of Croatia are Croatians, and popularly called Croats.

Croatian foods are foods included in Croatian cuisine, all the regions in Croatia have custom culinary traditions particular to them, and the cuisines are fondly referred to as cuisine for the regions. Spices including black pepper, paparika and garlic, sage, bay leaf, rosemary, clove, nutmeg, and other condiments.
Croatian cuisine can be classified into several distinct cuisines, some of which are Dalmatia, Istria, Dubrovnik, Lika, Gorski Kotar, Zaguje, Medimurje, Podravina, Slavonija, all prepared using distinct cooking traditions.

This cuisine is popular in the region of Dalmatia Zganci, Strukli, Gnocchi, and Fuzi.

Soup is an important part of Croatian cuisine, and special occasions/family meals hardly go without it, broth-based soups are the most popular and they are consumed, alongside added pasta or semolina dumplings. Manestra, Veal soup, beef broth, dilli soup, mushroom soup.

Some other types of drinks in Croatia are:

What are some of the main tourist attractions in Croatia?

Croatia has an abundance of tourist attraction, some of which includes:

Popularly known as Pearl of the Adriatic Sea, is the most prominent tourist attraction in Croatia. It contains spectacular churches, monasteries, museums, and fountains.

These are one of the most beautiful destinations in Europe. It’s comprised of a system of 16 interlinked lakes, and a large forest complex.

Contained in this island are Olive groves, fruit orchards, and lavender fields, make up a large part of the agricultural landscape.

It is peculiar for its pastel-colored houses, stuffed together on steep winding streets, it is a great place to wander around.

As the sixth largest Croatian island, it is separated from the mainland by a narrow passage. The island’s capital is also called Korcula. Nicknamed”Little Dubrovnik”, this ancient city is one of the most beautiful towns on the Croatian coast, and is loved for its unique architecture.

Currencies and Money in Croatia?

The official currency in Croatia is Kuna

The Regions and Resorts of Croatia.

Getting to Croatia and Travelling Around Croatia.

Getting around Croatia is not going to be a tedious journey, although it requires proper planning. Public transportation in Croatia is great with connecting ranges of bus and ferry network, you also have the option to get around by plane. Train transportation, unfortunately, is quite limited, but if you decide to move around in a rented car, the roads are in perfect conditions and your movement will be hassle-free. 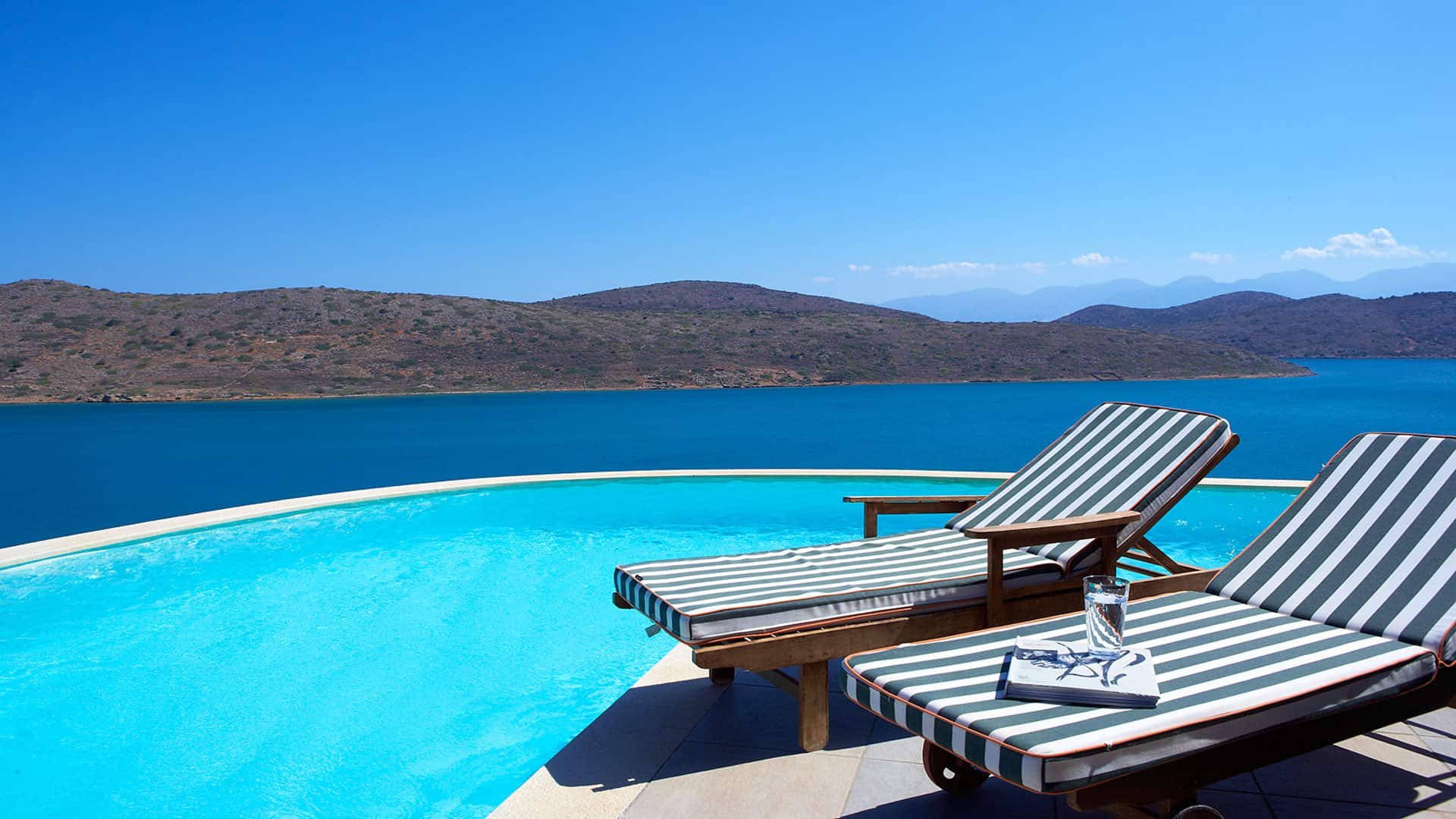 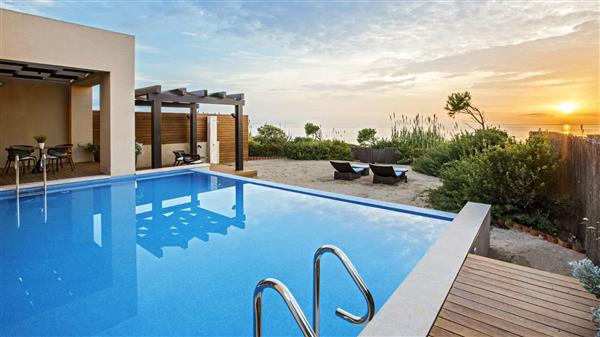 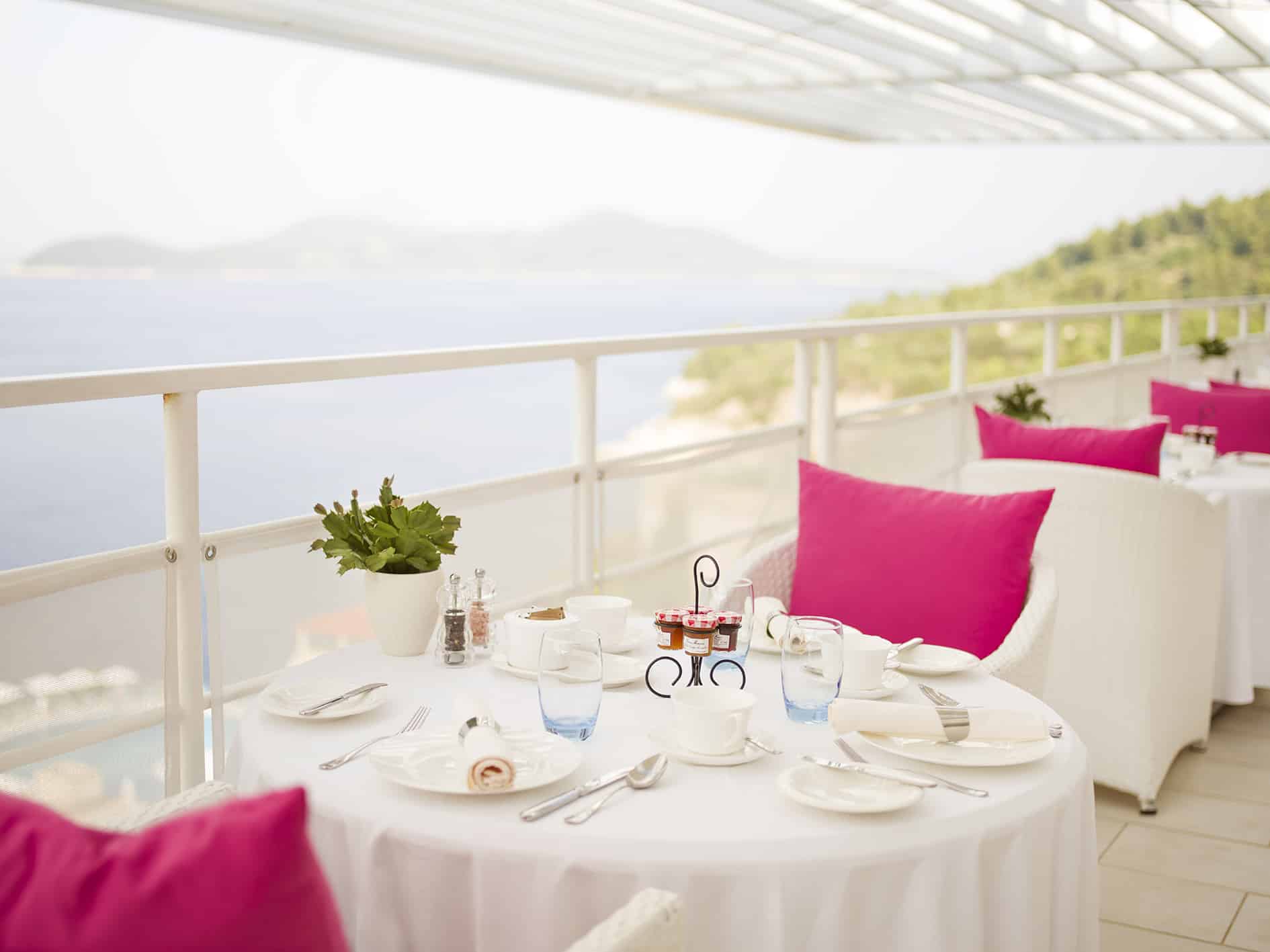 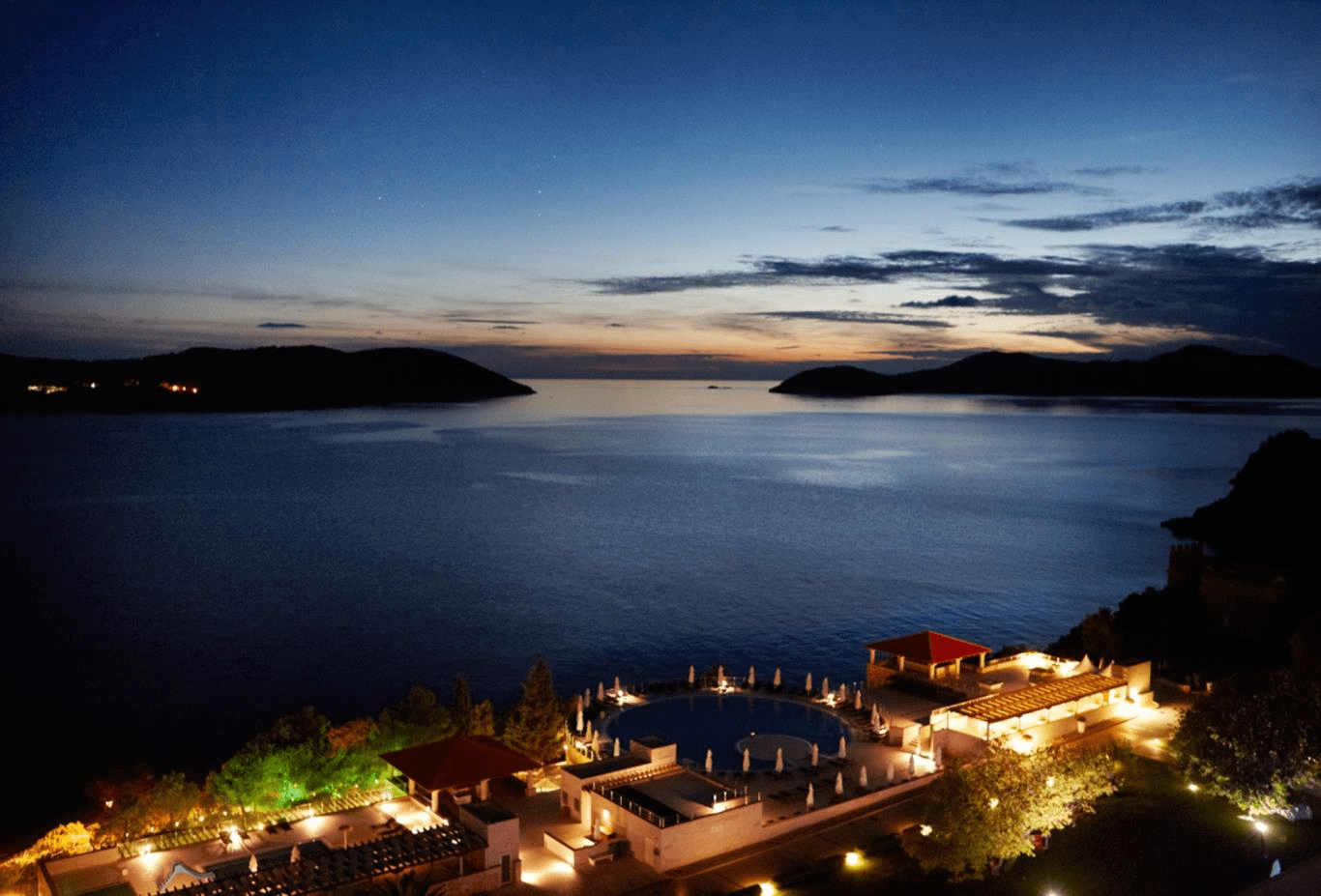