Europe is a continent in the Northern Hemisphere, and the most western area of Eurasia. Europe offers a diversity of European culture and history. Wherever you wish to spend your next holiday in Europe, up near the Arctic Ocean in the North, Atlantic Ocean in the West or on the Mediterranean Sea in the South, Holiday Designs can help you find the tourist destination you desire. 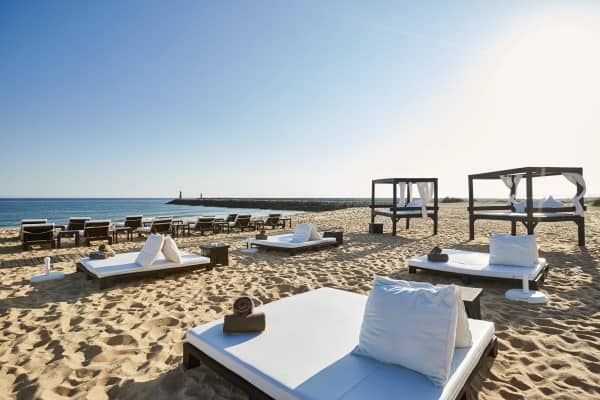 Europe has 51 independent countries. Europe is bordered to the west by the Atlantic Ocean, the Black Sea to the east, the Arctic Ocean to the north, and the Mediterranean Sea to the south.

There are about 225 indigenous languages in Europe. The major languages spoken in Europe are Russian, German-French, English, Turkish, Italian, Spanish, Ukrainian Polish and Dutch.

Spain is a country situated in the Iberian Peninsula (south-west corner), of Europe. Spain is known for its cuisine’s, music and nightlife. There are many tourist destinations in Spain, including the Gaudi architecture of Barcelona, seafronts of Marbella, Sagrada Familia, sands of Benidorm. Some of our special package in Spain include:

Portugal is the western point of mainland Europe. Portugal is famous for its port wine, surfing, Pastéis de Nata (Portuguese custard tarts), and its traditional architecture (Azulejos tiles). The Portuguese eat a lot of bacalhau (dry cod), and there have hundreds of recipes, made from it.

Some of our special offers in Portugal include:

Greece is known for its warmth, history, culture and landscape. Greece is located in the southeastern part of Europe, at the crossroads of Europe, Asia, and Africa. Meteora is the largest monastery spot in Greece, and has been declared a UNESCO World Conservation and Protection Monument.

Some of our offers include:

Italy is situated in the middle of the Mediterranean Sea, and shares borders with Austria, France, Switzerland, Slovenia, San Marino and Vatican City. Italy is famous for its architecture, art and cuisines such as pizza and pasta.

Some of our packages in Italy include offers from Forte Village: half board and 1/2 bottle of wine and mineral water at Pineta Restaurant).

Cyprus is one of the safest countries in the world, located in the Eastern area of the Mediterranean Sea. Cyprus is famous for its beaches and archaeological park.

The Island is Special offers include:

Design Holidays gives you exclusive access to hotels and resorts, because we are the preferred partners to many hotels and resorts in Europe.  For info on our special travel offers, get in touch with us now on +44 (0) 1444 87 2200. 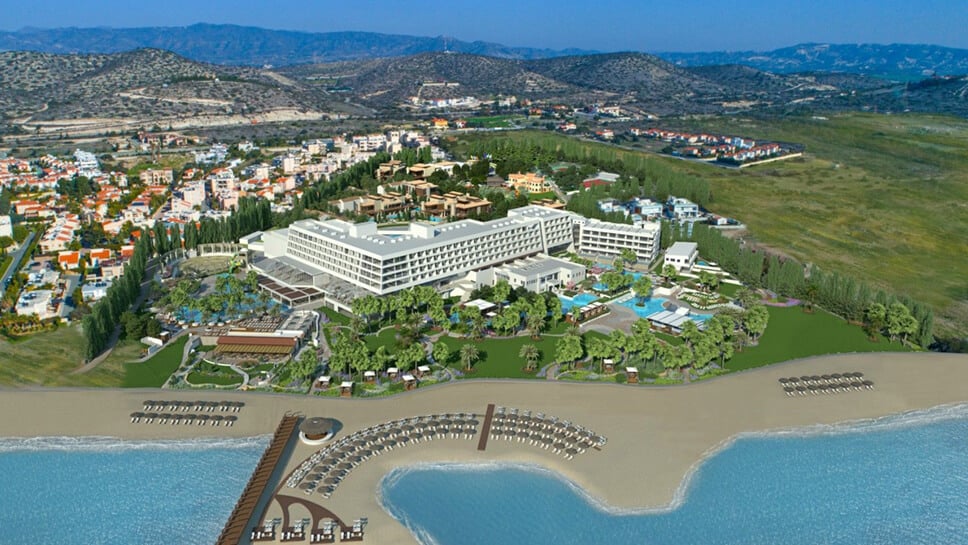